Once a year, Pennsylvania DeMolay has the opportunity to distribute honors to deserving members and adult workers. Honors nominations are sent to the Executive Officer, who sends them to DeMolay International for further approval. Nominations are granted approval at the annual DeMolay International Sessions, which was held this year in Alexandria, Virginia. Here are the honorees for 2019: 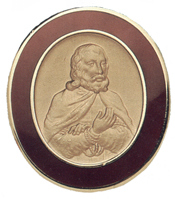 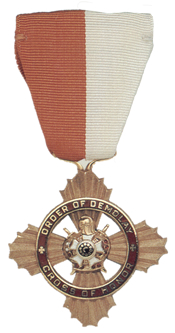 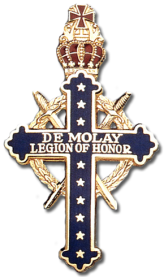