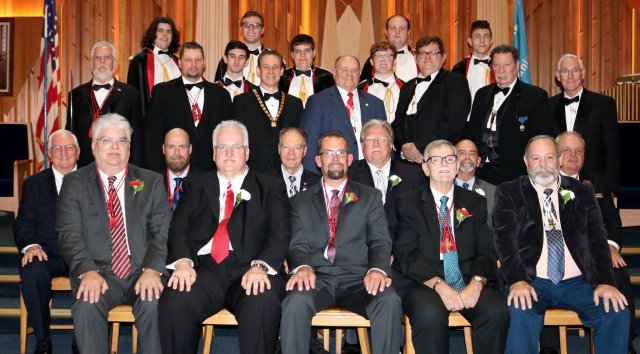 Congratulations to all of this year’s recipients! 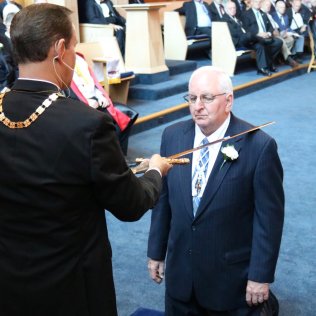 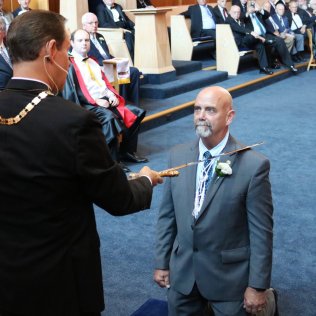 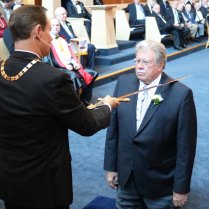 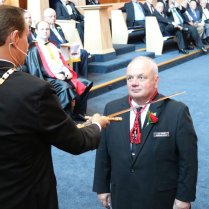 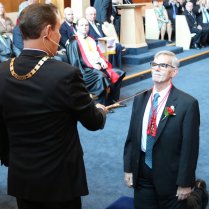 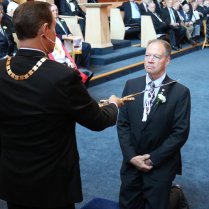 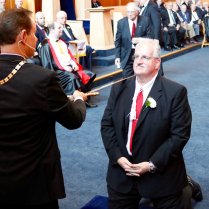 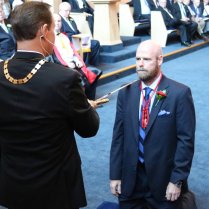 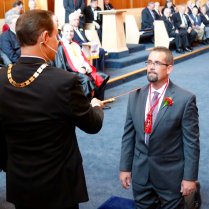 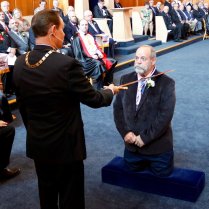 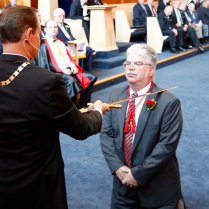 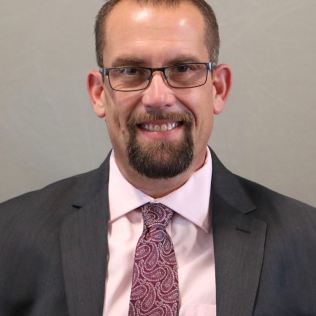 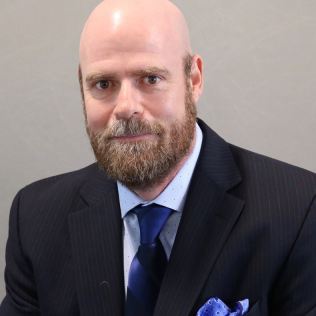 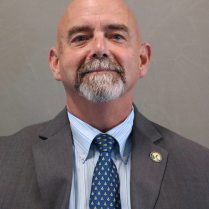 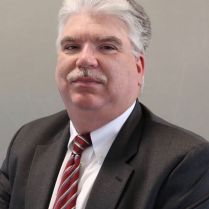 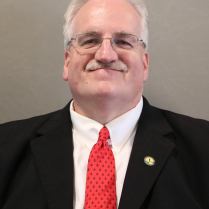 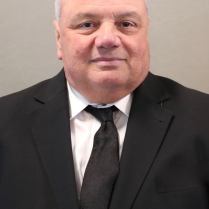 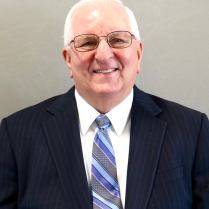 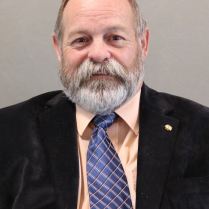 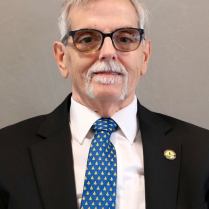